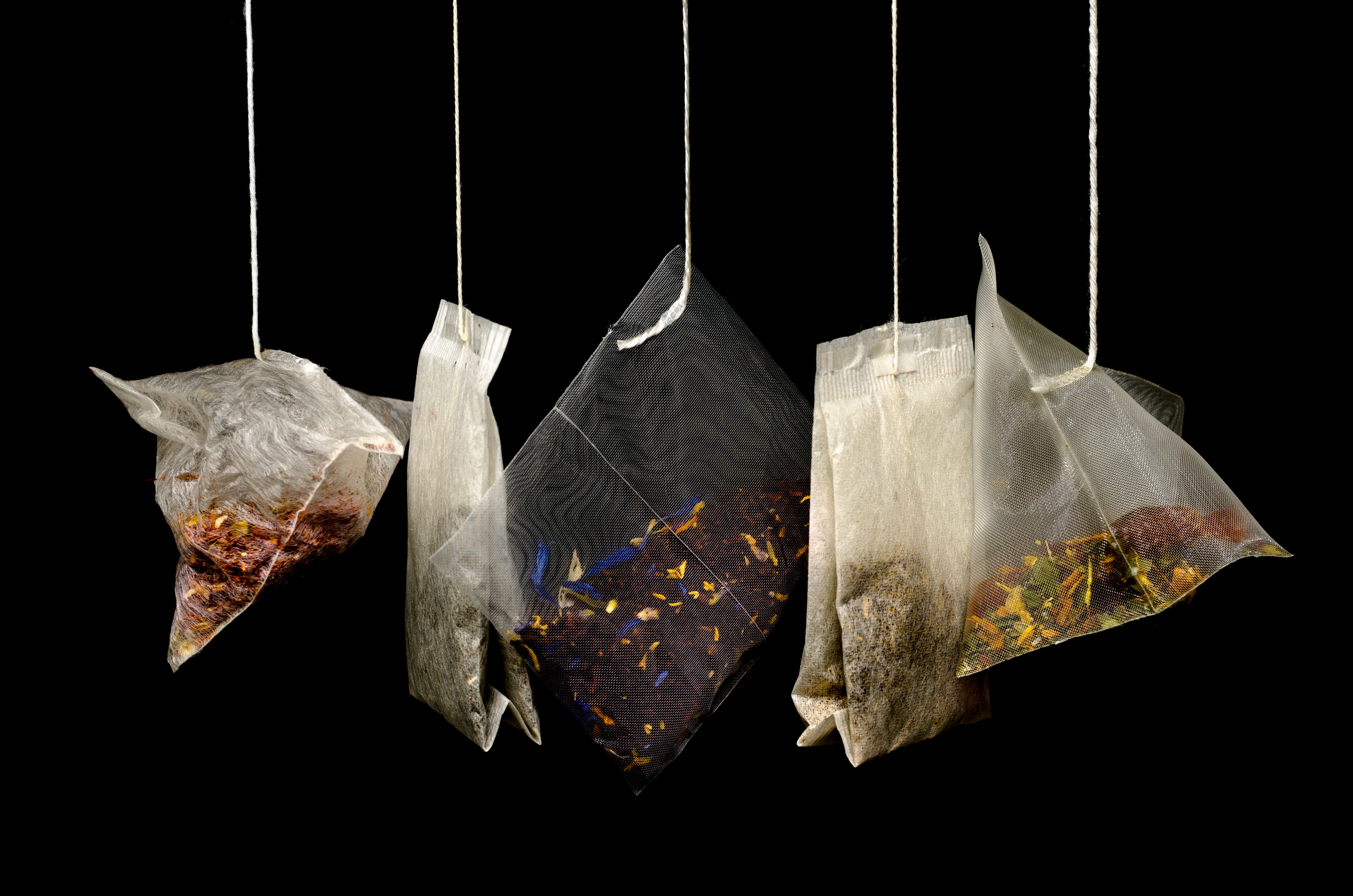 What's in your TEA?

Psychologists have long noticed that thoughts, emotions, and actions all influence each other. Since the 1960’s, psychologists have especially focused on how certain thoughts can inspire certain emotions which in turn can instigate certain actions. More recent research, however, has shown that this relationship is not so simple or linear. Rather, emotions affect our thinking just as much as thoughts affect our emotions. In fact, our thinking affects both our emotions and our actions; our emotions affect both our actions and our thoughts; and our behaviors affect both our thoughts and emotions (e.g., Shoda, & LeeTiernan, 2002). So basically, everything affects everything else!

Since thoughts, emotions, and actions all influence each other, what that also means is that if you change one, you can also change the other two! Some aspects of this work focus directly on changing our behaviors (such as the previous chapter). Other aspects of this workbook focus directly on changing our emotions (such as the next chapter). However, this chapter will focus on changing our thinking, for two reasons. First, just because we think something does not mean that it is 100% accurate. Secondly, as we already said, sometimes it becomes easier to change our emotional or behavioral reactions if we can also change how we think about something.

Although thoughts, emotions, and behaviors all mutually affect each other, in this lesson we are going to specifically focus on the sequence that has received the most attention and research: Thoughts à Emotions à Actions. In fact, this sequence is so well known that I have created the following acronym to help you remember it better: TEA. That’s why in this lesson we are going to learn what’s in your TEA!

Let’s use a simple example to show how this sequence can sometimes play out. Let’s assume you were verbally abused by your father growing up. Now let’s assume that you are terrified every time your boss asks to speak to you, and therefore you try to avoid him at all costs. It seems that your boss is causing you all this distress, right? But is that really the case? Well, let’s find out what’s in your TEA! The reality is that you are probably having thoughts such as: “What does he want now? He’s probably going to just criticize me.” And those thoughts probably cause you to feel scared or intimated of him. And those emotions probably lead you to avoid him whenever possible.

I want you to notice a few things from this example. First of all, this sequence makes complete sense based on your experiences growing up with a verbally abusive father. Your father really did criticize you. You had good reason to feel scared and intimidated of your father. And you also had good reason to avoid him as much as possible. But does this sequence necessarily apply to your boss? Maybe it does and maybe it doesn’t!

The second thing I want you to notice from this sequence is that it might be your thoughts about your boss—and not necessarily your boss himself—that is driving this sequence. Since you are thinking that he is going to criticize you (like your father used to do), then of course you are going to feel intimated, and of course you will want to avoid him.

So, what would happen if you simply changed how you thought about your boss? Instead of constantly dreading potential criticism, what if your thoughts were the following? “My boss has always praised me much more than criticized me. Sometimes he gets a little short and irritable, but that’s only when he’s under lots of stress himself. So when he gets that way, it’s probably more about him than me.” If that’s what you were thinking, how would that change your emotions? You might still feel a little scared or a little intimated, but would it be as intense as before? And would you still feel such a strong need to avoid him at all costs? Do you see how simply shifting your perspective can also make it a little bit easier to change your emotions and actions as well? 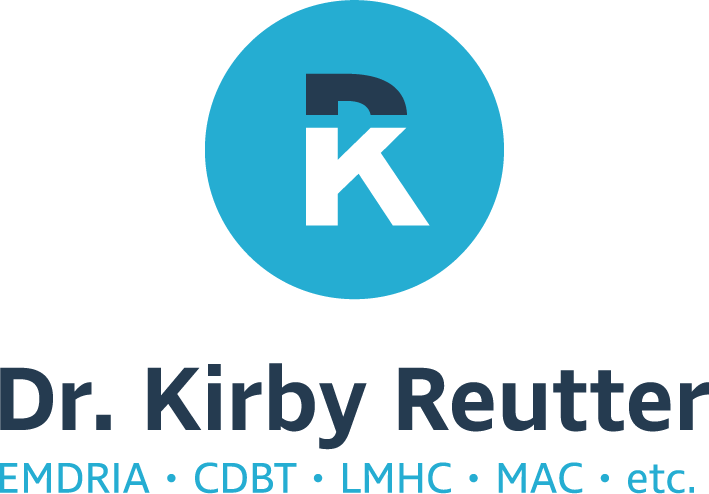